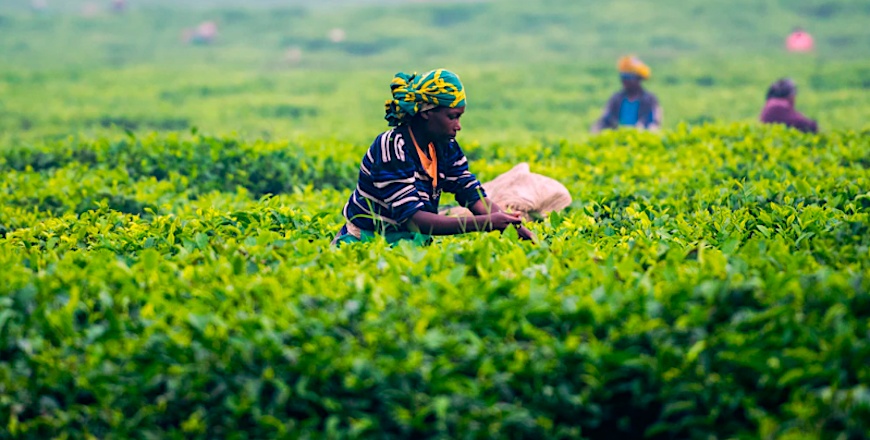 With over 800 million people worldwide suffering from hunger and over two billion affected by malnutrition, food insecurity remains one of the biggest threats to global development. Africa bears the brunt of the problem. Fixing it doesn't require aid, says Akinwumi Adesina, 2017 World Food Prize Laureate and President of the African Development Bank. The answer to solving Africa's food insecurity lies in disciplined investments, the grandson of a subsistence farmer said during a gathering of global agriculture experts at the Food and Agricultural Organisation headquarters in Rome. "The future of food in the world will depend on what Africa does.”

The African Development Bank envisions a food secure continent that uses advanced technologies, adapts to climate change, and develops a new generation of agripreneurs to take African agriculture to the next level.

This is critical: by 2050, an additional 38 million African will go hungry, despite decades of development aid.  In the meantime, Africa continues to import what it should be producing - spending $35 billion on food imports each and every year. This figure is expected to rise to $110 billion in 2025 if present trends continue.

Besides increasing its agricultural output, Africa needs to take the lead in adding value to what it produces because that is where the real value lies, ake cocoa. Africa currently receives only 2% of the $100 billion annual global revenues from chocolate. “Adding value to what nations produce, is the secret to their wealth. Producing chocolate instead of simply exporting cocoa beans does not require rocket science," Adesina said.

To expand opportunities for youth, women, and private sector players, Adesina is on a mission to promote and seek support for the bank’s Affirmative Finance for Women in Africa (AFAWA) program, which aims to mobilize $3 billion to support women entrepreneurs, as well as the bank's $300-million ENABLE Youth program to develop the next generation of agribusiness and commercial farmers for Africa and a new investment marketplace, the African Investment Forum, which will be held in Johannesburg November 7-9 2018. 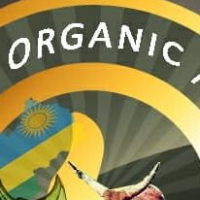 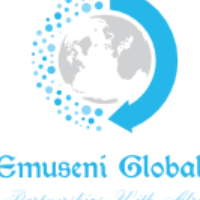 Zgreat network connection I must say