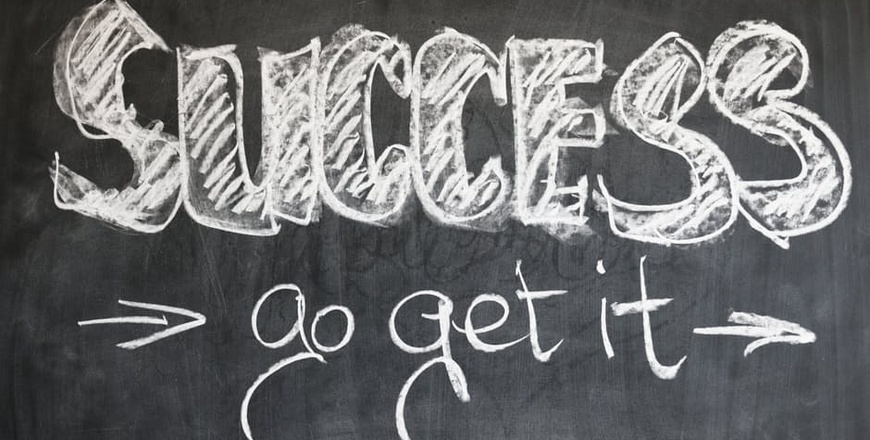 Our favourite change-makers from Africa

From a Kenyan teenager who decided to tackle ongoing conflicts between humans and wildlife in an animal-friendly manner and a young woman from Lagos who is tapping into Nigeria’s waste problem to build a successful social recycling enterprise to a South African school girl who invented a low-cost environmentally friendly solution to fight droughts and boost food security. The African continent is alive with hundreds of inspirational innovation success stories. We have listed our top 5 below. We know there are many many more of such entrepreneurial examples. Please let us know who we should include next time!

1) Fomba Trawally (Liberia) fled his country’s civil war and returned in 1991, after which he started a plastic flip-flop manufacturing business using his savings, USD200. Fourteen years later, Trawally owns three stores in Liberia’s capital of Monrovia, selling anything from flip-flops to paper products and cosmetics. In 2010, he started manufacturing his own cosmetics after founding National Toiletries Incorporated, Liberia’s first paper and toiletry products producer.

>> We love this story in the light of the ongoing refugee debate. Trawally shows the world that everyone, regardless of one’s legal status or background, can add value to society.

2) Bilikiss Adebiyi-Abiola (Nigeria) lives in Lagos, Nigeria, which as Africa's most populous city produces 13.000 metric tonnes of waste every day. This is the equivalent weight of 8666 medium-size cars. She came up with Wecyclers, which collects recyclables at household level in Lagos by using a fleet of low-cost bicycles. Adebiyi-Abiola’s focus is on informal settlements. Besides reducing Lagos’ waste problem, Wecyclers gives families points for every kg of recyclables collected, which they can redeem for cellphone credit, basic food items and household goods.

>> We love this story because besides tackling a serious environmental problem by turning waste into value, Adebiyi-Abiola is empowering the poorest of the poor.

3) Patrick Ngowi (Tanzania) started selling mobile phones when he was 19. In his twenties, he moved on to renewable energy by setting up Helvetic Solar Contractors, East Africa’s most respected solar companies. The business supplies, installs, and maintains solar systems and sells everything from solar panels to batteries and water heaters. In 2014, KPMG valued the venture at $15 million. Not bad considering his start-up capital was $1800 (a loan from his mother)

4) Kiara Nirghin (South Africa) was 17 years old when she invented a low-cost, biodegradable solution made of orange peels and avocado skins to fight droughts and boost food security. No More Thirsty Crops is a super-absorbent polymer which can hold hundreds of times its own weight in water and is buried below the earth’s surface, serving as underground water reservoirs. Nirghin won the 2016 Google Science Award, inducing a $50.000 scholarship.

>> We love this story because it demonstrates that solutions to important problems, in this case droughts and food insecurity, are closer than we think.

5) Richard Turere (Kenya) was 13 years old when he invented a system comprising LED lights, a car battery and solar panels to keep lions away from his village’s cattle. Like many other Maasai, Turere lives near the Nairobi National Park. Nightly lion attacks against cows are common, which often forces people to retaliate against the predators. Since he implemented Lion Lights in his village, a system which has been patented and rolled out across the world, no lion attack has been recorded – and no lion has been killed, either.

>> We love this story because it shows that no matter how young you are and no matter where you live, your ideas are valuable and can make a significant difference.

Do you have a good story to tell? Do you know of someone who does? Email our editor & community manager Miriam: miriam@afrinection.com