admin on Mobile money: taking Africa by a storm 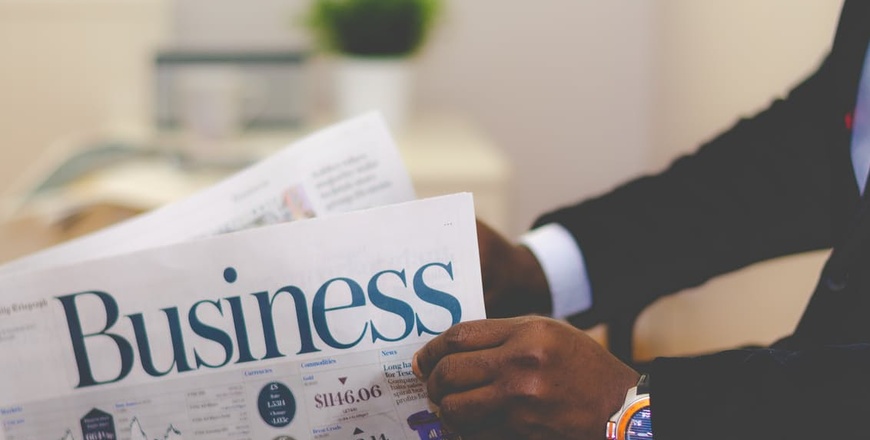 African 2017 outlook: sectors to keep an eye on

GDP-wise, Africa is doing better than most other regions: in 2015, the continent’s 54 economies collectively grew by 3.4%, exceeding the US (1.9%), the Eurozone (0.4%), Australia (0.7%), and the world (2.4%). Figures for 2016 are expected to show a similar scenario. This is good news for local entrepreneurs, start-ups, large multinationals, and investors who seek to tap into Africa.

The question what are the sectors to tap into? Whilst we believe most industries are worth investigating, from tourism and oil & gas to financial services and consumer goods, three stand out.

1) Renewable energy: Some 75% of Sub-Saharan Africans, over 600 million people, don't have access to electricity. This hampers economic progress and human development. Renewable energy offers a massive opportunity, particularly off-grid solar innovations that don’t require recipients to be connected to their countries’ national grids.

Over the past years, off-grid solar has proven tp be big business, with investments increasing from $9 million in 2010 to about $100 million in 2014, of which Africa accounted for 80%. Last year, 60 million African households were using an off-grid solar panel system as their main source of electricity, the International Renewable Energy Agency (IRENA) reported. One of the many African off-grid venture success stories is Akon’s Lighting Africa initiative, which on its own has provided energy to 16 million households in 2016. His aim: 80 million connections by the end of this year.

3) Technology and innovation: like anywhere else in the world, Africa needs technology to remain part of the global economy. Technological advancements and innovation are after all that drives competitiveness. Besides harbouring a significant number of global IT firms, Africa’s own technology sector has become a sizeable industry, too: according to the 2016 Disrupt Africa African Tech Startups Funding Report, African tech startups raised over US$129 million in 2016, with the number of startups securing funding being up by 16.8% compared to the previous year. South Africa, Nigeria and Kenya accounted for 80.3% of funds secured whilst Egypt experienced over 100% growth in fundraising, making it the fourth-ranked destination.

Miriam Mannak is Afrinection’s online editor and community manager. She is based in South Africa and can be contacted on miriam@afrinection.com. She is happy to receive blog ideas.